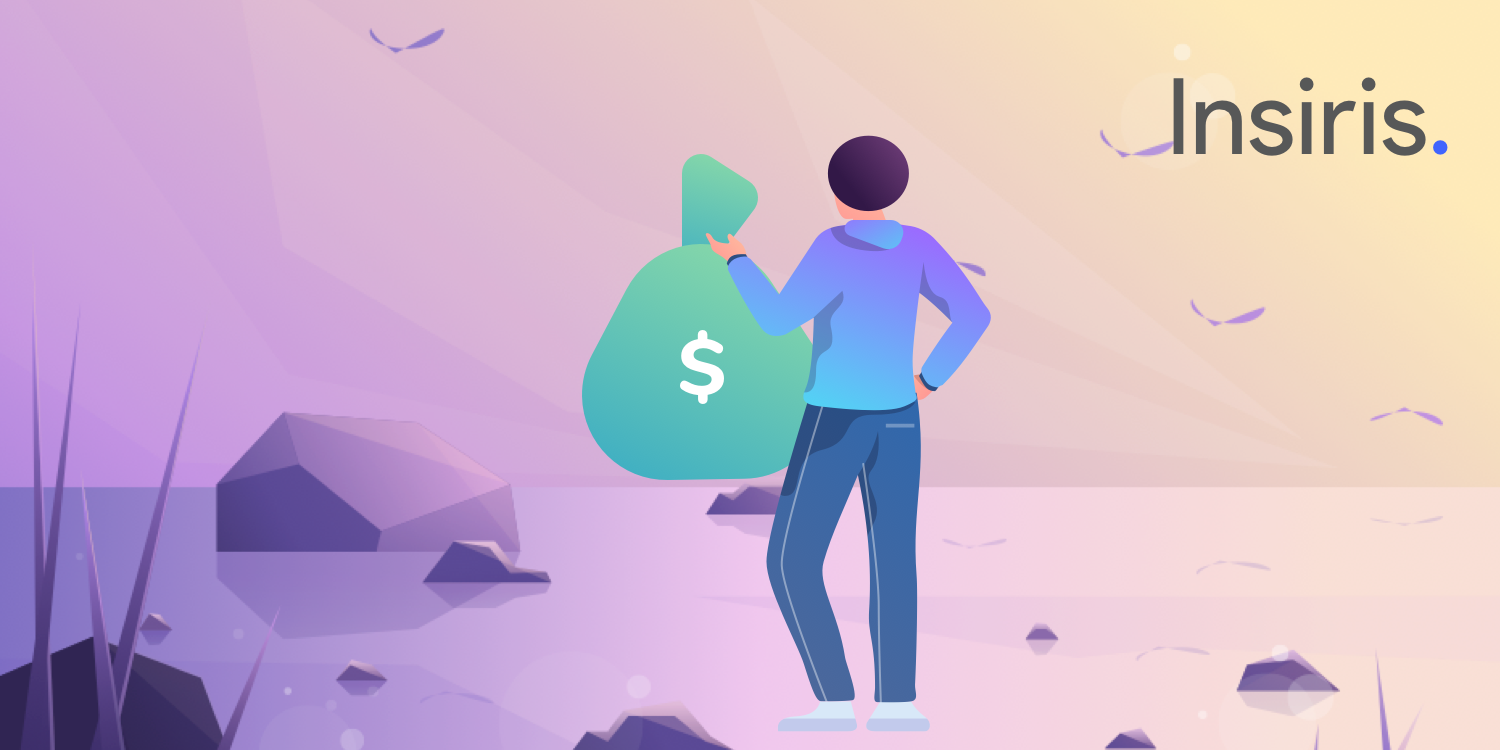 Billing in the new frontier

A search for the perfect billing platform

Billing is hard. One of the biggest challenges we’ve encountered as a ‘Software As A Service’ supplier is providing our customers with completely flexible pricing — from how we charge, to what we charge. We sell direct to businesses, and operate through our partner resellers, in a number of sectors, with tailored offerings. In the past we supported some crazy pricing models for partners — pay-as-you-use on a weekly basis, tiered volume pricing, discounts across product ranges — you name it, we offered it. And it was all manually calculated using a spreadsheet with about 1000 lines of custom macros. It was horrible, complex and incredibly time consuming. So about 6 months ago we decided to throw it away and go out to the market to buy something in. You would have thought that we’d find something, right? Well we did — but not what you’d expect…

It Can’t be that Hard, Right?

Pretty much everything Insiris sells is sold on a per subscription, per month basis — the old ‘recurring subscription’ model. We use Xero as our accounting system so ideally whatever we ended up using had to integrate with that — but we weren’t averse to using another accounting system if it did both. The billing system we needed had to understand our subscriptions, work out what subscriptions were active, and give the flexibility to charge differently according to the product offering our customers and partners required.

We looked at a lot of providers in this new SaaS billing frontier — Chargify, Chargebee, Saasy, Recurly, CheddarGetter — you name it, we tested it. Not a single system could do what we wanted. Most were designed for businesses that sell one subscription to one customer (so, a consumer). However, we have multiple subscriptions, all billed to one account (a workforce management solution with one user isn’t going to cut it!) Most suppliers also wanted you to process payments using their integrated payment gateways; the ones that offered payment via invoice — well it seemed like an afterthought. They have their place, but they weren’t for us.

So we turned our backs on the pioneers and drew our attention to the Enterprise systems — Zuora, Aria and Metanga the new SaaS sheriffs in town. We tested each of these heavily and engaged with their sales teams. Most were powerful and allowed you to provide really innovative pricing models. However, we were astonished at how some of these providers charge (wait for it) — a percentage of what you bill through them. You might want to read that sentence again. As a technical company we know how software works. We know that software doesn’t work any harder to spit out an invoice worth 10p or £10. Yet incredibly a £100 invoice could cost us £10, and a £10,000 invoice £1000. These percentages may be exaggerated (most quoted us 2–3%) but this pricing model is fundamentally broken. Charging a percentage is wrong — it’s greedy and unnecessary.

At the time we used Salesforce as our CRM and were really interested in something we came across that did Billing and Accounting — FinancialForce. We got acquainted and then found that the pre-sales technical team were pretty good. But it seemed that everything we wanted led to mandatory up front implementation costs. It’s understandable of course — I’m sure they’ve had customers that declined the training, and ended up tying themselves in knots! So it was looking like upwards of £10k for implementation and about £4k licence fees every year. In the end we moved completely away from Salesforce anyway — we liked FinancialForce but it was an Accounting system first, and Billing system second. We did get an in-depth comparison between it and Xero, and it cemented something for us — we were going to stick with Xero.

Meanwhile Back at the Ranch…

So we sat a while and thought… We took in what we’d seen in SaaS frontier and took a frontier approach — we went back to basics. George Bernard Shaw said “The frontier between hell and heaven is only the difference between two ways of looking at things.” We realised that building something approaching billing heaven was probably easier than waiting for it to show up. We knew what reports we wanted, so we wouldn’t have to shoehorn in someone else’s. But before we started we realised that most of our issues weren’t technical ones — they were business ones. The ‘flexibility’ we offered was crippling us. We’d said yes (and nodded our heads!) too many times, trying to fit in with our partners’ latest and greatest ways of allowing their customers to pay. So in the spirit of the frontier we challenged our billing system to a duel! It was us… or it! We ripped it up and moved to a single, universal pricing model for all — direct customers and resellers. Keeping everyone happy, whilst unwinding the complexity was the hardest but most worthwhile part. Coming up with a pricing model that fits us first meant that we could build a simple, straightforward billing system and have more time to work on the things we love to build.

Billing is a time consuming, dare-I-say-it ‘boring’ task so we injected a bit of fun into the system we built. It’s called max (after the computer in the 80s film ‘Flight of the Navigator’ and you’re probably thinking great we’re escaping the wild west!). It’s got the personality of max and taunts you with quotes like ‘Are we there yet? Where are we anyway?” when you’re doing a billing run.

It takes about a day less to do billing for all our customers now and it’s actually quite a fun process. We have forward planning reports that tell us our booked revenue, ARPU and declining revenue for the future on a month-to-month basis. We can analyse which customers are biggest and what products are most popular. But the most important realisation from this experience? How important it is to look carefully at what you want to offer as a business — and not always on what customers think they want you to provide. 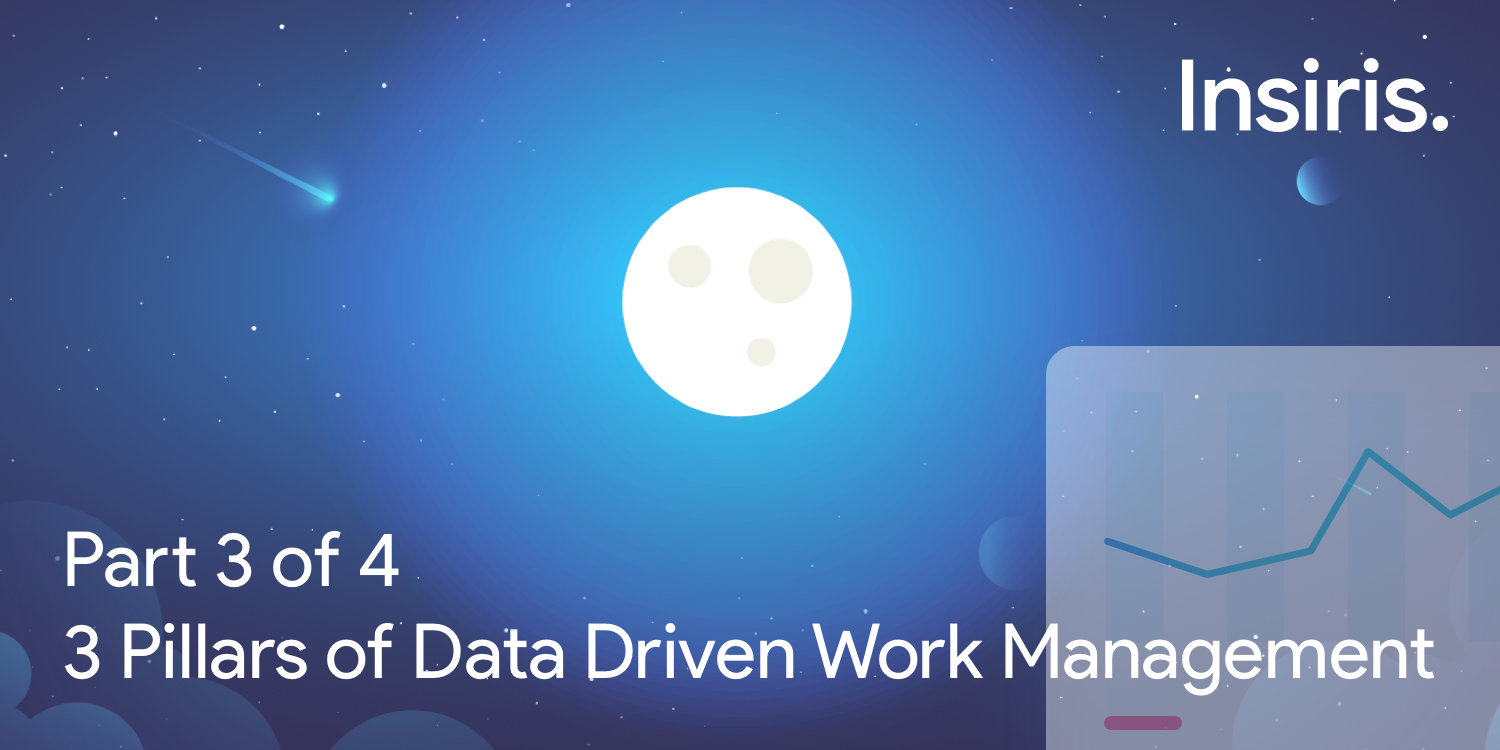 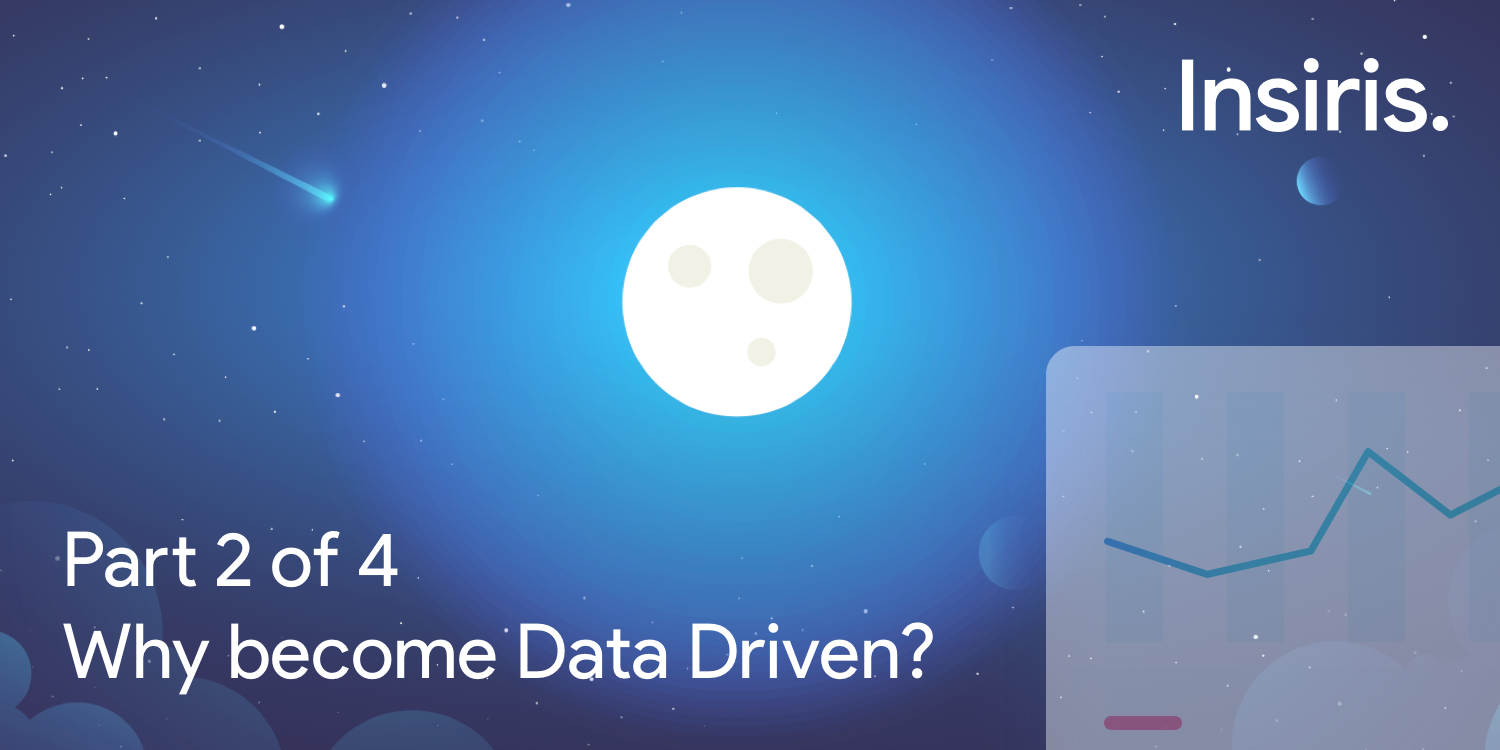 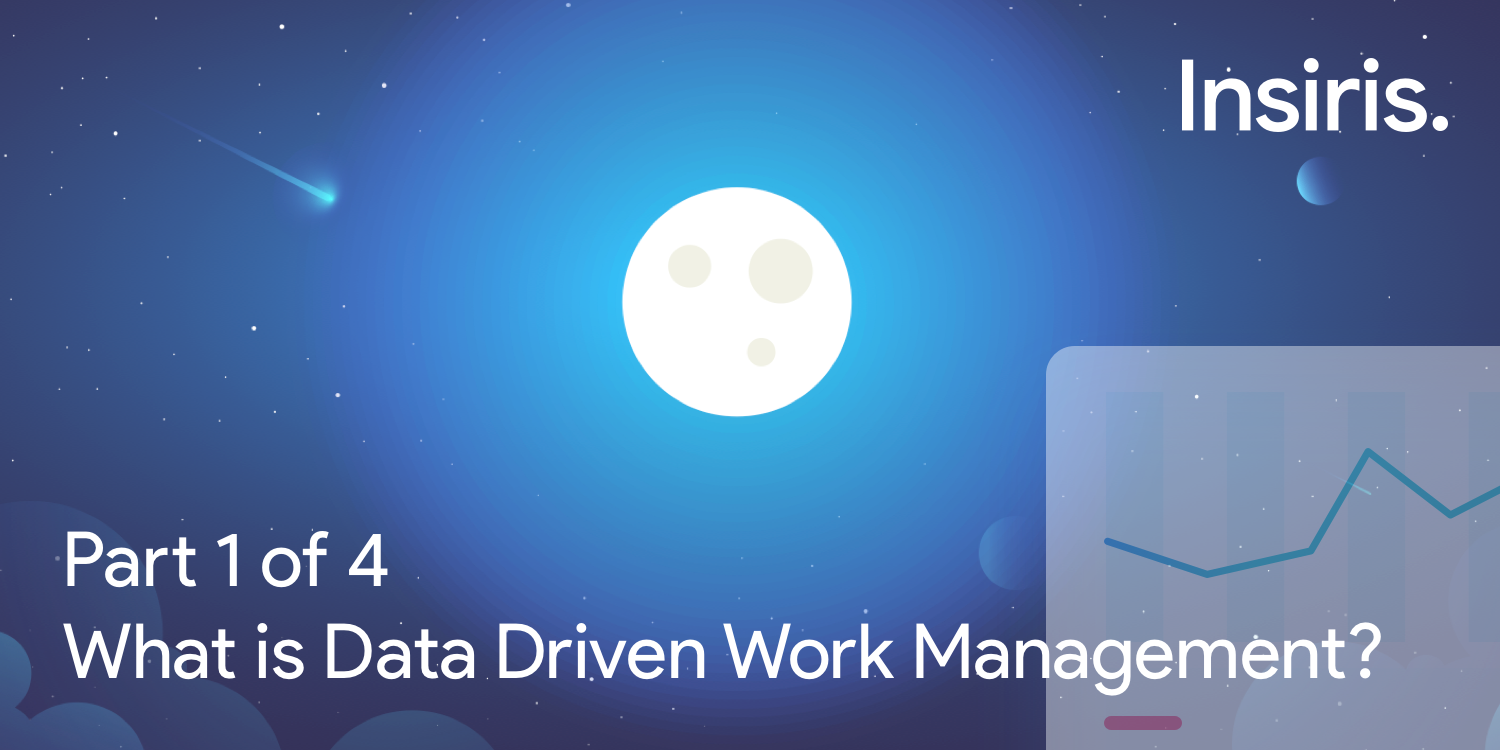