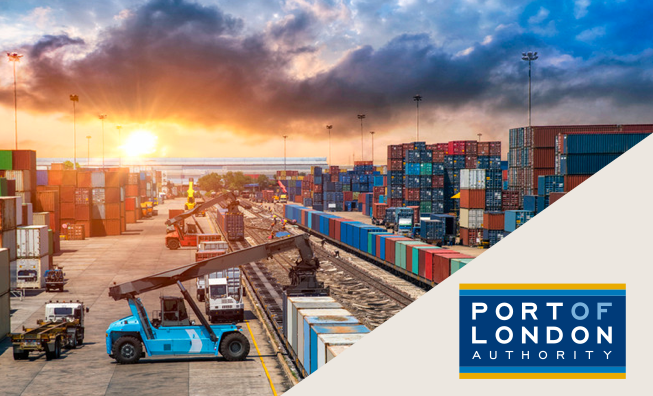 Improved visibility, smart algorithms and a more connected planning team resulted in operational improvements of over 15%, and a 4x ROI.

"The team went above and beyond the original brief to deliver us a new automated marine rostering system.  The result is making a big impact on our business productivity."

The Port of London Authority is responsible for the safe passage of vessels along the river Thames, servicing the second largest port in the UK. The PLA provides a pilotage operation: a 24/7 365 on demand service, provided in all weathers by the PLA’s highly skilled sea and river Pilots. It is critical to the delivery of infrastructure and resources to London, and the rest of the United Kingdom.

At the outset of the project the PLA were using a combination of systems and manual planning to generate pilotage schedules - often under immense pressure and, due to the reactive service offered, with little time to plan.

Andy Wallace is the IT Director for The Port of London Authority (“PLA”). In 2016 the PLA were experiencing some major operational problems, which were severely impacting the PLA’s reputation. Increasing demand, new port terminals and a shortage of pilots had led to a rising number of delayed ships. The organisation was under pressure to reduce shipping delays and increase the efficiency of allocation.

Following an evaluation of a number of suppliers Andy and ExCo decided on Insiris. We were able to recognise the challenges facing Andy - such as existing, immovable Working Rules that couldn't be changed. We knew the timeframes involved and the relative urgency under which the team were operating. The stakes were high - but we were confident that the combination of our 360 Approach with our optimisation experts and technology platform could solve Andy, and ExCo's, problem quickly, whilst provide a future platform for growth.

Gearing up for improvements

We worked with Andy's team to produce a transformative plan. Our approach started with analysing and understanding the PLA's operation and the way work was currently being scheduled. Our team worked with a large number of stakeholders and we analysed historical scheduling data to find areas for improvement and optimisation. Following the successful integration with the PLA's IT systems we developed a prototype scheduling system. We agreed a plan for the technology rollout - a new assistive rostering platform developed with Andy's team and our optimisation experts, led by our CTO, Dr. McCaffery.

The new AI powered system went live in Q1 of 2018. The launch weekend of the platform led to an immediate reduction in delayed ships of 60%. Coordinators are provided with decision making support by visualising current and future supply and demand. The technology intelligently predicts future demand and plans predictively, giving coordinators the ability to make informed decisions. The tool provides a platform for growth for coordinators and has led to reduction in overtime of 10% and efficiency improvements of 15%. 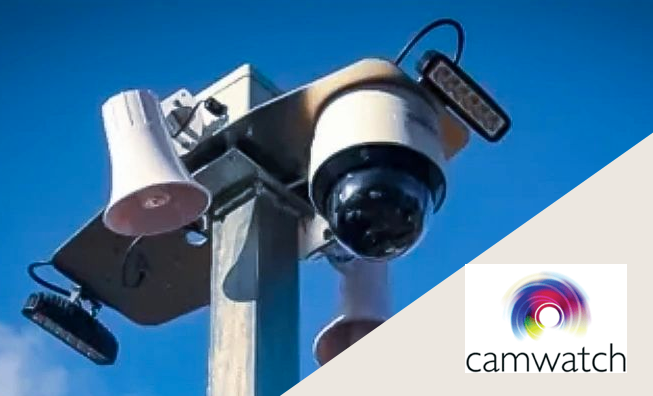 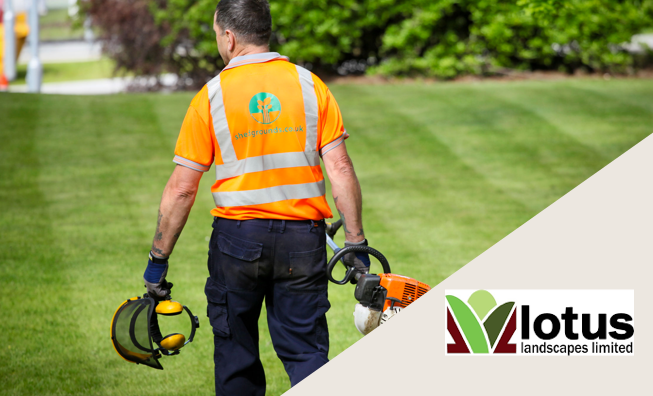 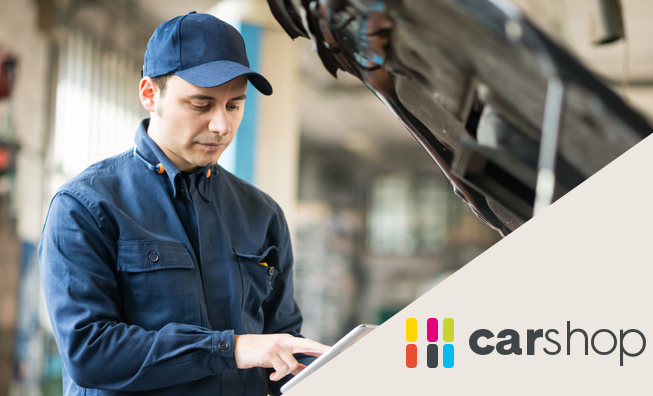 A sophisticated work management and scheduling tool that plans over 1,000,000 jobs per annum